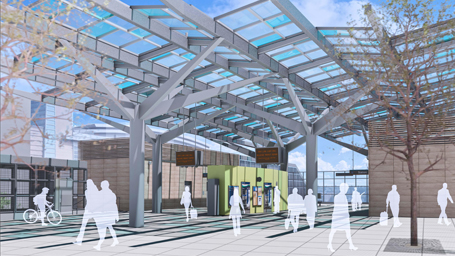 North Bay Company, Inc. has been steadily working on light rail projects since 2013 and expanded to the west coast in 2015. Since 2016 we have partnered with Krebs Corp. to be the Independent Cost Estimating (ICE) Team on Seattle Sound Transit’s expansion of their regional mass transit system. When complete this massive infrastructure upgrade will include 116 miles of light rail network with more than 80 stations.